When A Child Says #MeToo 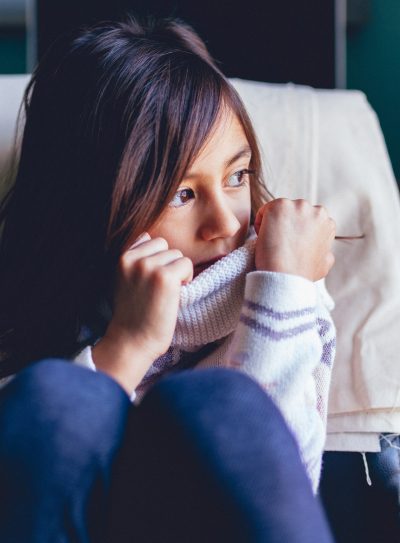 For decades, we at HCWC have stressed the importance of believing survivors of sexual assault or relationship violence when they open up and tell their story.

Talking to someone about abuse or trauma can be an overwhelming and incredibly vulnerable act, which is why it is so crucial not to shut someone down by offering suggestions about what a survivor could have done to avoid the situation or asking if it was “really” rape.

Luckily, our attitudes have been shifting as we collectively become more aware of just how widespread abuse and assault are, thanks in large part to the #metoo movement.

Do we give the same reverence when the person alleging abuse is a child? Or when they describe their abuser as one of their own family members? Someone well-liked by the family or community? What about when they tell you that it happened months or years ago?

Many times, our first instinct is to assume that the child is making up the story or maybe had a strange dream. After all, we don’t really want to believe that our child has been a victim of something so terrible, and we also don’t want to believe that this child’s own parent, cousin, family friend, etc. has harmed our child this way. It’s easier to deny.

Child sexual abuse is a crime that too often goes undetected, for a myriad of reasons.

Everything that might keep an adult from disclosing abuse (shame, fear, embarrassment, feeling guilt, etc.) can be greatly enhanced when experienced by a child, but the biggest factor in a child disclosing sexual abuse is whether they feel that they will be believed or not.

It is easier to believe that a child is lying or confused than to think that a good friend, who volunteers at church and has children of their own, could do something as heinous as sexually traumatizing children. 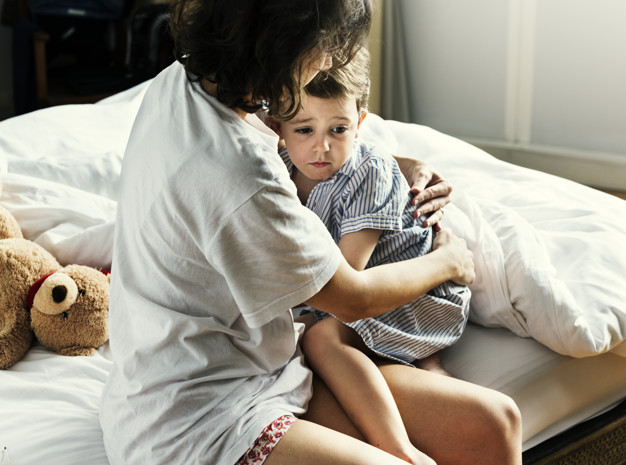 Anyone who has spent time around children knows that yes, they do sometimes lie, but also that they are not very good at it. If there are crayon drawings on the wall, a kid might genuinely think you will consider that a monkey came in and drew it, just to get them in trouble.

Nevertheless, young children do not fabricate stories about being sexually abused, mostly because they should not have the sexual knowledge necessary to make up an accusation. In addition, the victims of sexual abuse often think that they have the most to lose by telling about it.

Abusers regularly tell children that no one will believe them, or threaten severe consequences if they ever tell anyone about the things done to them.

Of course, abusers often begin grooming their victims long before sexual abuse starts, providing gifts and telling a child about how “special” their relationship is. These are just a few (of many) reasons that victims are hesitant to disclose any sexual abuse.

If your child, or anyone’s child, discloses to you that they have been abused or says something that makes you suspicious of child sexual abuse. Here is what you can do:

Thankfully, we know that children are resilient and amazing.  With appropriate support, they can heal.