The Truth About Domestic Violence 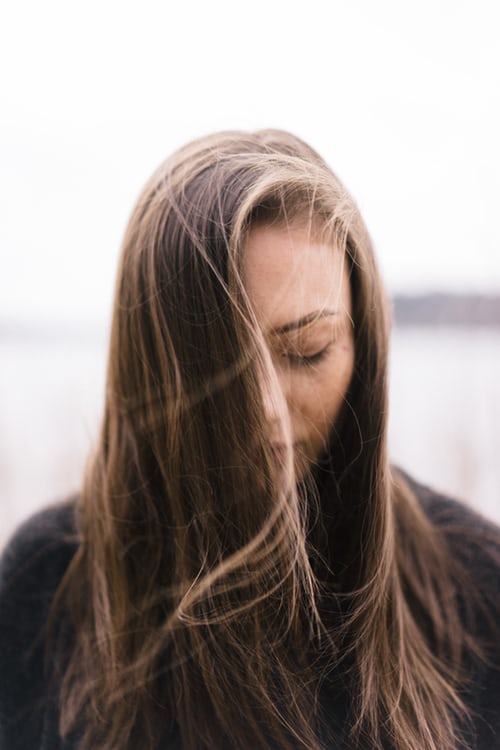 There are many misperceptions about family violence, even those who are victims often don’t recognize their own experiences as abusive or violent. The truth is, it’s complicated and sometimes it can be very confusing, especially to those who are living in constant trauma which is a major part of the cycle of violence due in large part to the abuser. One other unacknowledged explanation is the role that we as society play in further complicating the issue, often due to lack of education and understanding the dynamics of family violence.

Family members and friends often dismiss or confuse the situation as a family matter and don’t want to interfere. In fact, this is a common tactic pointed out by those who abuse in keeping them isolated and perpetuating the feeling that they’re the only one here for them which can be confusing for victims. Instead, check in with the friend or family member from time to time. We encourage you to be present and ready to be there should they reach out for help.

There are many forms of abuse in addition to physical violence. All too often, abusive behavior begins subtly and in ways that leave the victim feeling responsible for their own abuse. Emotional abuse signs such as controlling behavior, put downs, making them feel crazy, coercion, threats and using intimidation by using looks, actions, destroying property, abusing pets and sometimes even displaying weapons. Another common form of abuse is economic abuse in which money is controlled by the abuser either by preventing access, requiring permission to get access, withholding information about income or even taking their income from them. If there are children involved, they are often used as a method of control and threats to take them away or using them to relay messages. Sexual abuse is another form that sometimes goes unrecognized especially in a committed relationship with their partners. 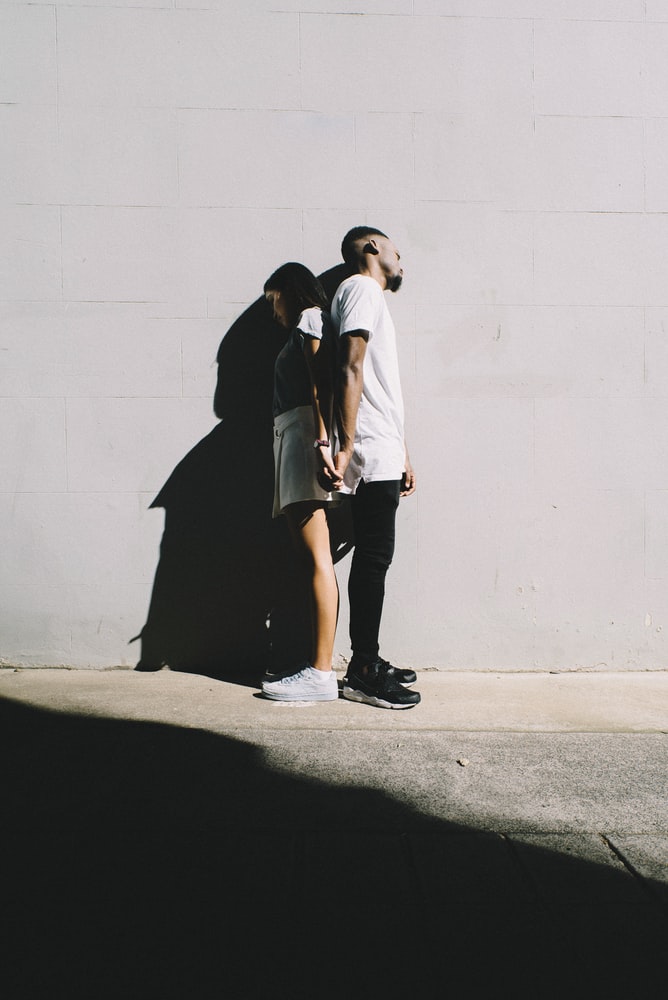 No one can truly understand who complicated this is until you’re the one it’s happening to. There are a number of reasons why victims stay with their abusive partners. Most often, it’s for their children and the idea that an intact family is more important, particularly due to societal expectations and judgments. Another reason is survival. Research has shown that the most dangerous time for a victim of family violence is when they’ve left their abusive partner or are in the process of leaving – acts of desperation, loss of power and control and sometimes easy access to lethal weapons are all factors. Most often at the core is LOVE. They love their partner for all the same reasons everyone who has a partner loves them. They’re also not always abusive 100% of the time which is partially what leads to confusion. Again, it’s complicated.

“He’s a Man, Only Women are Victims”

Another common misperception is that violence and abuse issues are considered women’s only issues which is not accurate. ANYONE can be a victim of abuse regardless of gender identity and victimization as highlighted above comes in many different forms in addition to physical violence. At HCWC, we serve ALL victims of abuse: men, women, children, LGBTQ individuals – we serve the entire community who is in need of our specialized services. 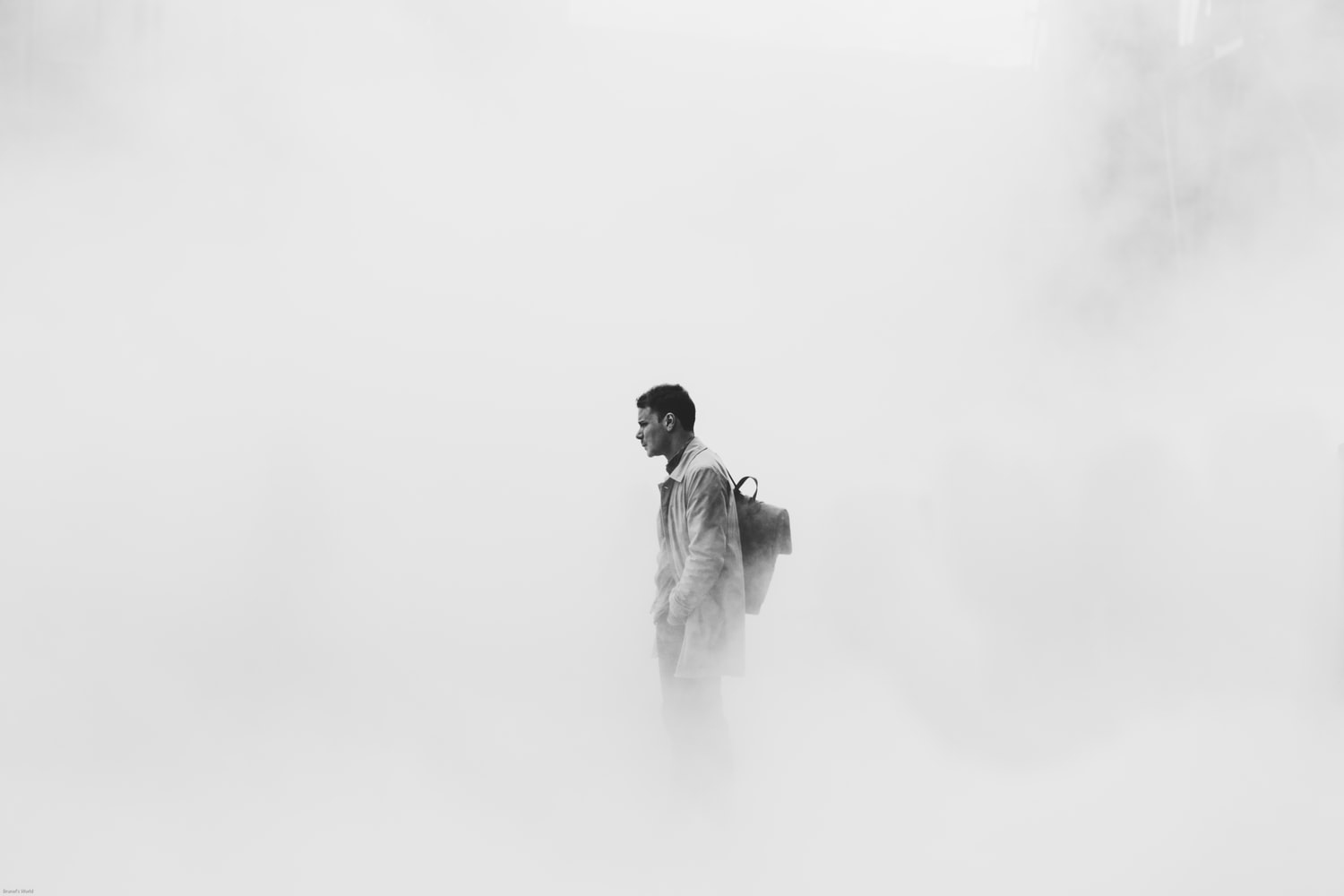 “This Only Happens in Poor or Problem Homes”

Violence and abuse is found daily in many homes including those who may not have a physical home. It does not matter if you live in a public-assisted home, suburban neighborhood, apartment, affluent gated community – all are at risk for the same reasons: family violence is about power and control of one human over another. Barriers to safety can be the same as well. Many assume that having financial resources means they won’t need emergency shelter for example and while having resources definitely helps, it sometimes can’t bring safety. HCWC’s Mc Coy family shelter is for those who are seeking safety from a dangerous situation which means they need security and specialized services that we’ve been offering for over 40 years.

These are only a handful of the misperceptions we’ve heard over the years and it’s our hope that this generates not only an increase in awareness on this very complicated and serious issue but also provides a platform for conversation and understanding in our community. HCWC will be hosting and participating in a number of activities and events throughout the month of October and invite the community to join us in our mission to end violence in our community. In the end, we all want the same things: a safe, happy and healthy community for ourselves, our families and our children.