There are a number of ways you can be an ally to the LGBTQ community (and other communities) this June and year-round! Read our article on Pride Month to see how you can be an ally by listening, educating yourself, speaking up, and providing support. 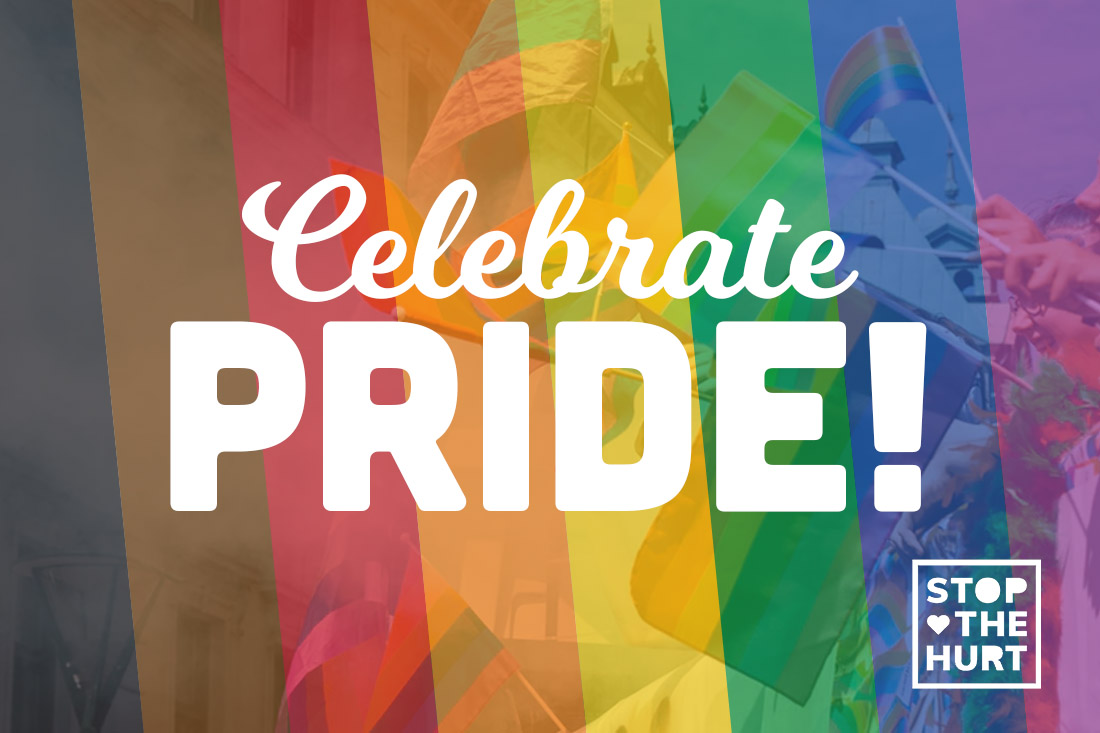 Have a question you would like answered by our team? Enter it in the form below and we may answer it on our podcast! 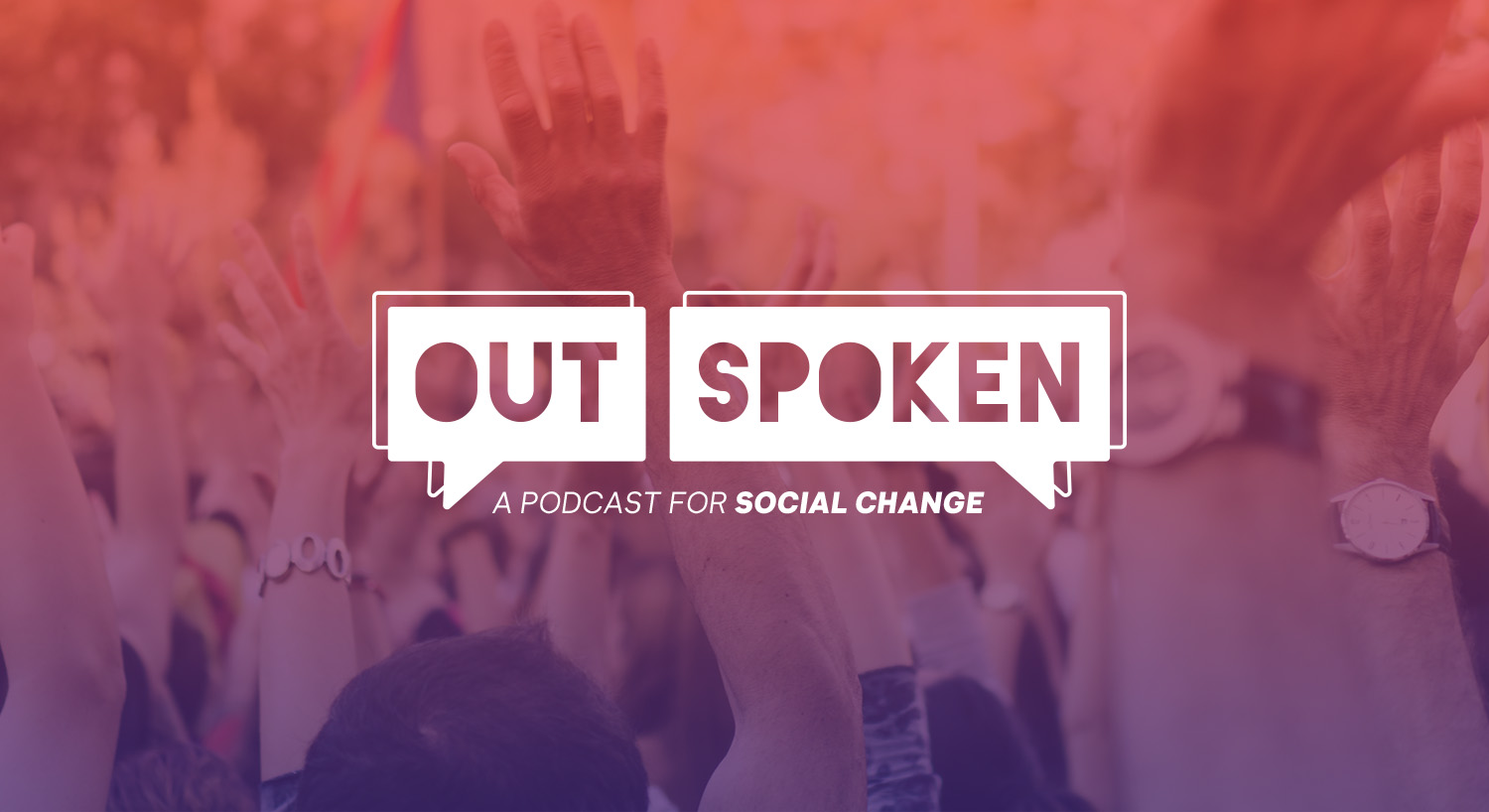 Dating Violence Awareness Month is a national effort to raise awareness about the impacts of dating abuse and encourage communities to support teens and young adults in seeking healthy relationships. Though these conversations are important to have year-round, February gives us the opportunity to shine a light on dating abuse and inspire conversations about healthy relationships in order to stop violence before it starts. How will you [...]

What began as a day to commemorate the 1969 Stonewall Uprising in New York City, a tipping point for the LGBTQ rights movement in the United States, LGBTQ Pride Month has grown into a celebration of equality, visibility, and resilience. The Stonewall Uprising, also known as the Stonewall riots, is a part of many moments in history where communities fought long-standing violence, abuse, [...]

We have all been quickly thrust into a completely new living arrangement amidst current shelter in place orders. Whether you have been married for years, have children, are living with someone, or are dating someone, this new situation has changed many people’s relationship dynamics. For many of us in the United States, stay at home or shelter in place orders are still rather [...]

Chanel Miller In 2015 the Stanford rape case made national headlines and captivated social media, causing many debates on-campus rape culture, drinking, and consent. Media outlets fixated on Brock Turner’s swim records, economic background, and career potential, bringing up real discussions on class and privilege in relation to criminal justice. At the time she was known as Emily Doe, a woman found [...]

Practicing Self-Compassion During the Coronavirus Outbreak

**This article was written in response to the COVID-19 pandemic. Recent Social Distancing orders have drastically changed our day to day lives. Many people are now working from home, children are home from schools, restaurants and public parks are closing. For many people anxiety and stress levels are high, and tensions are increasing.  We are needing to limit our time with others as [...]

**This article was written in response to the COVID-19 pandemic. Stuck at Home If you’re like me right now, you’ve probably been sitting at home under a Stay at Home Directive in order to help keep the world safe against this unprecedented Coronavirus. If you’re like me, you’ve probably been going a little stir crazy. There are only so many things [...]

Behind Closed Doors: Children At Risk

**This article was written in response to the COVID-19 pandemic  While the world is focused on the COVID-19 pandemic, another crisis is developing out of public sight. With many schools, daycares, and businesses closing their doors, childcare is reverting back into the home. People are being told to stay home in order to keep themselves and others safe.But the unfortunate reality is home [...]

Child Abuse Prevention Month is observed every year in the United States and is dedicated to raising awareness and preventing child abuse and neglect. Nearly 700,000 children in the United States are experiencing abuse every year. HCWC remains dedicated to ending violence in our communities and serves children through our children’s advocacy center, Roxanne's House, which provides crucial services to children who need [...]

How to Listen. Believe. Support. This April

April is Sexual Assault Awareness Month, a national effort to raise public awareness about sexual assault and educate communities and individuals on how to prevent sexual violence. Sexual assault is a pervasive and unfortunately common occurrence. 1 in 3 women and 1 in 6 men experienced some form of sexual violence in their lifetime. This means someone you know has likely been a [...]

A friend of mine is in an abusive relationship and I am worried about them. What can I do to help?It can be a very upsetting when someone we care about is being abused or even treated badly by their partner. It is important to proceed with sensitivity and caution; leaving an abusive relationship is a potential dangerous situation. Hero mode may kick in [...]

It’s always good to be aware of potential red flags in a relationship, but that doesn’t mean you shouldn’t also be on the lookout for green flags- the early signs that a relationship is going well! It’s always a great feeling when there’s a moment that genuinely endears you to your partner, and gives you hope that your relationship has real long-term potential. Here [...]